It is easy to understand why people who engage in any form of woodworking are generally very pleasant people to be around. When you see an object that has been transformed from a raw piece of wood into an object of beauty or functionality, take the time to appreciate the artist who could envision it. Such objects simply cannot be the products of people with bad attitudes.

Most of the lamps that come into my shop are metal or ceramic. Occasionally, a lamp made from wood will be brought in and so far most of them have been made by a home woodworker. I always take time to admire these creations.

One such item came to me in the form of a carved walnut floor lamp. On first seeing the lamp, my reaction was not unlike that of seeing a wounded or neglected animal. The sad appearance of this once elegant lighting fixture, now needing new electrical sockets and thoroughly matted with grime, was almost as disheartening. But, like the woodworker who created it, I could see the beauty within and it was time to do my part. 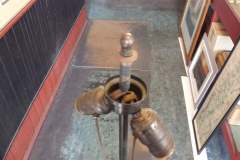 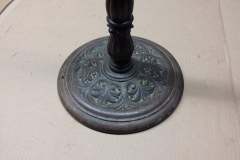 Temporarily graced by the beauty of Julia Roberts during the filming of Runaway Bride, the Atlantic Hotel in Berlin, Maryland, is now permanently graced by another beauty, albeit antique, that of its historic crystal chandelier. 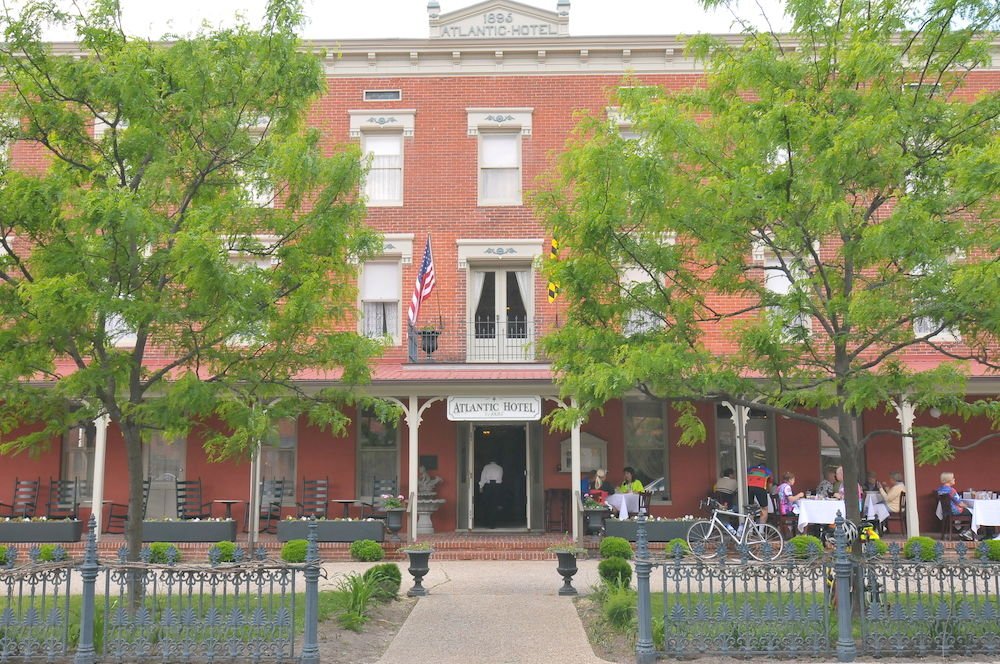 Early last year I received a phone call from the hotel manager, followed by a text along with the photo below, and was asked if I could rewire the lighting fixture for them. Quietly resting in a corner in the basement of the hotel, all but forgotten, was this charming antique chandelier. 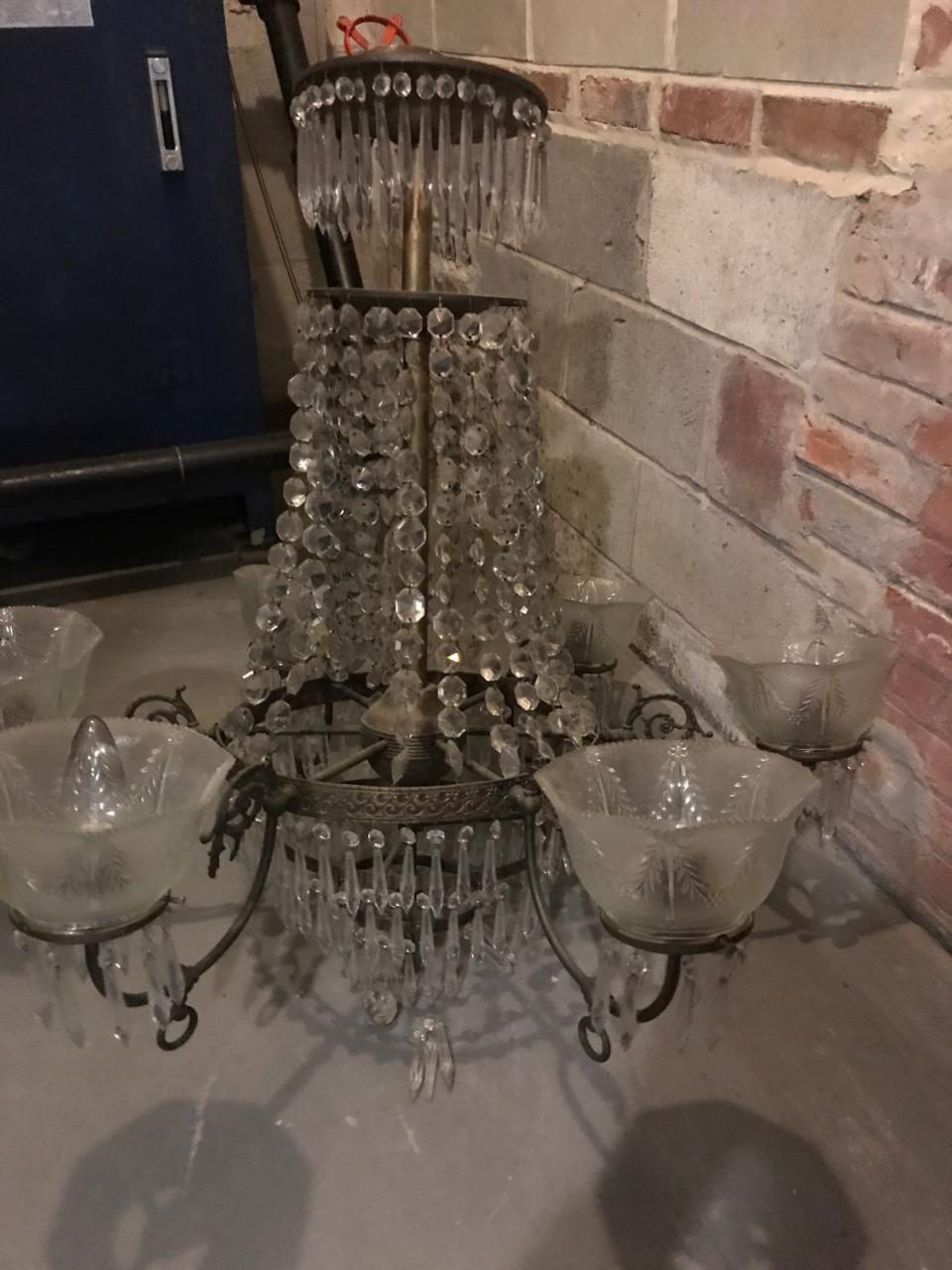 I accepted the job and subsequently the fixture was brought into the shop where it was disassembled and inspected, material ordered, and repairs made to mechanical connections. A trial reassembly followed, and as I looked at the chandelier now hanging before me, I realized that I could never let it out of the shop in its badly tarnished state.